Research tells us that only 30% of a person’s health is addressed in a medical facility. The remainder of our health outcomes are affected by the conditions

Join us Thursday, Sept. 17 from 5 – 6 pm for a virtual celebration of our 2020 Regional Housing Leaders awardees and our 15th anniversary!

Due to the COVID-19 pandemic, we have moved our 2020 Regional Housing Leaders Reception and Awards Ceremony online. The event will now be held via Zoom, and is free to attend. Advanced registration is required. We look forward to “seeing” you on September 17th!

The Stratford Capital Group will receive the William L. Berry Sustainable Communities Award, which honors the achievements of a for-profit developer who has advanced the goal of housing affordability in Northern Virginia.

Committed to developing high quality affordable and workforce housing to support healthy, diverse communities, SCG Development and its sister company Stratford Capital Group have participated in the capitalization and development of 243 properties comprising 27,400 apartment units across 27 states. The total capital raised to date is over $1.8 billion resulting in a total development cost for the entire portfolio of over $4.2 billion. SCG Development has active development projects in 12 states. The company maintains offices in Tysons, Virginia and Peabody, Massachusetts.

Working in partnership with Fairfax County to help achieve their affordable housing goals, Stratford Capital Group developments will provide over 1,000 units of affordable housing at The Residences at Government Center, the Ovation at Arrowbrook in Herndon, and One University, located near George Mason University’s Fairfax campus. Other developments include Momentum at Shady Grove Metro in Montgomery County, and South Street Centre located in the City of Frederick, Maryland.

Helen McIlvaine is being recognized for her leadership at Alexandria’s Office of Housing, developing creative solutions in land use, zoning and securing a dedicated source of revenue to address the growing housing needs in the city. From 2017 – 2019, Helen served as co-chair of the Council of Governments’ Housing Directors’ Advisory Committee with Polly Donaldson, Director of DHCD. Together they led the Committee’s work on data analysis related to job growth projections, housing supply and affordability as part of COG’s Regional Housing Initiative.

Helen has been Alexandria’s Housing Director since 2015. In that capacity, she oversees implementation of the City’s Housing Master Plan, supports citywide policy, investment and planning initiatives to increase the preservation and production of affordable housing, and works with nonprofit and private developers, as well as the Alexandria Redevelopment and Housing Authority, to structure and finance developments that include affordable housing.

Helen was an integral member of the City and regional team that developed the winning proposal to secure Amazon’s HQ2. As the Director of Housing, she has worked to enhance housing opportunities to ensure benefits for all Alexandrians as a result of the economic development related to the future location of the Virginia Tech Innovation Campus in Potomac Yard. 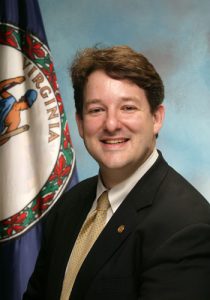 Delegate Alfonso Lopez is being honored for leading and championing housing affordability issues in the Virginia General Assembly.

Addressing housing affordability has been one of Alfonso’s top priorities as a delegate. In 2013, he was successful in securing General Assembly approval for his legislation to create the Virginia Affordable Housing Trust Fund (VHTF). This state resource funds projects dedicated to preserving and building affordable housing, as well as addressing homelessness. In the years since its creation, the VHTF has created housing for thousands of Virginians–including hundreds of families in the 49th District. 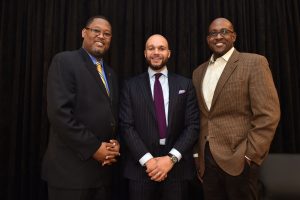 Metropolitan Washington Council of Governments (COG) is one of four honorees at our event this year. They are being recognized for the work of the Regional Housing Initiative, a year-long analysis of housing supply, location and affordability in the DMV, securing a unanimous approval for regional housing targets for 2030.

COG is an independent, nonprofit association that brings area leaders together to address major regional issues in the District of Columbia, suburban Maryland, and Northern Virginia. In 2019, the COG Board of Directors made addressing the region’s housing production and affordability challenges its top priority. After an intense effort, involving elected officials, housing and planning directors, and COG staff, the Board of Directors, led by its 2019 chair Robert White (District of Columbia) and vice chairs Derrick L. Davis (Prince George’s County) and Christian Dorsey (Arlington County), unanimously adopted three regional housing targets and committed to advance this work at the local level with nonprofit, private, and philanthropic partners. 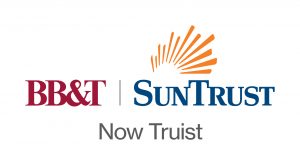 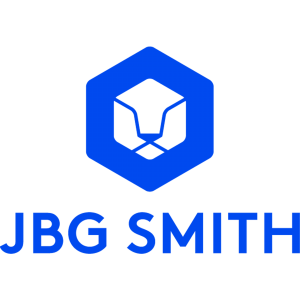