On Wednesday Jan 28th, volunteers across the country, in communities large and small, will take to the streets for the annual Point In Time survey or what is commonly called the “PIT count.”  This survey provides a count of sheltered and unsheltered people experiencing homelessness on a single night, and is a HUD requirement for receiving federal funding to address homelessness.

The count provides household types –how many are individuals, families, and child-only households. It is broken down further by subpopulation categories, such as homeless veterans or people who are chronically homeless.

Last year, 610,042 persons were homeless in America, a number equivalent to the population of the District of Columbia.

In urban areas, volunteers for the PIT count will search near city steam grates and areas under bridges and park benches. Suburban volunteers will find homeless persons in the wooded areas between subdivisions, in underground parking garages, and tucked in the darkened corners of town centers. 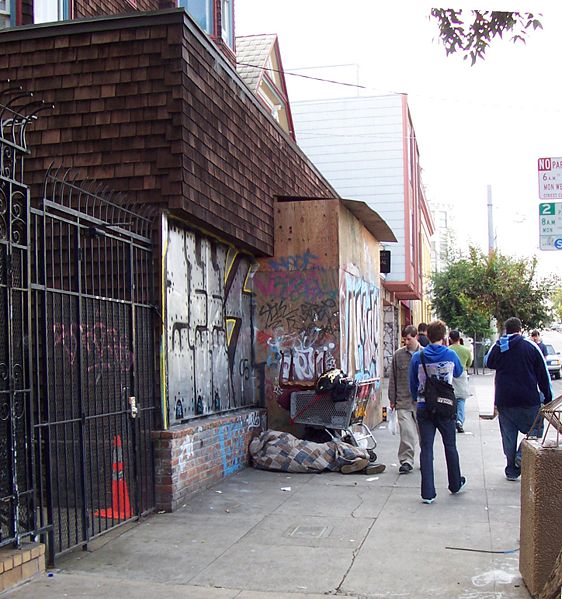 We know that the one night count is usually an under-reporting of those who are homeless, but it helps communities measure what, if any, progress they are making in addressing this issue.

In 2010, there was a public outcry when it was reported that 74,770 of our homeless, adult population were veterans – a national disgrace given the sacrifice and service of these men and women to their country. As a result, the federal government provided significant funding and agency resources to local communities to tackle this issue, and the percentage of homeless vets dropped 33 percent in 4 years.

In an effort to completely eradicate veteran homelessness, First Lady Michelle Obama announced the Mayors Challenge to End Veteran Homelessness initiative in June 2014, calling on local leaders to tackle the crisis in their own jurisdictions. Mayors, governors and county leaders across the country have taken on the challenge with a pledge to end homelessness among vets by the end of 2015.

The significant reduction in homelessness among veterans was achieved in large measure through a “housing first” strategy.  Unlike past failed strategies, with this approach, there is no requirement that a person be sober or compliant with treatment before they are given housing. 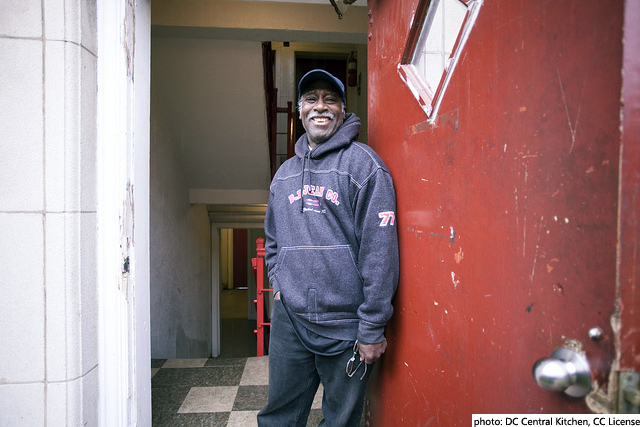 Safe, affordable housing is provided first, and supportive services and treatment follow afterwards when a person is ready. This strategy has been successful in helping people get off the streets and move toward better health and greater self-sufficiency.

Ending homelessness is possible, and it is not someone else’s challenge. It is our challenge, and you can help. Federal initiatives will require the partnership and commitment of entire local communities, and the first step is to identify and eliminate the causes of homelessness.

Together we can address the issues of poverty, domestic violence, addiction and mental health that contribute to families and individuals becoming homeless. 2015 needs to be, and can be the year that we end homelessness, not only for veterans, but for all those families, children and single individuals who struggle without housing. In a nation as wealthy as ours, no one should experience homelessness.