Last week, a panel appointed by the Fairfax County Board of Supervisors representing a cross-section of community stakeholders and housing advocates finalized their recommendations for Phase II of the county’s Community-wide Housing Strategic Plan. Not since 2005, when then Chairman Gerry Connolly convened the Affordable Housing Preservation Action Committee, has there been such a comprehensive analysis of the state of affordable housing in Fairfax County. Over the last two years, advisory groups and ad-hoc committees have been engaged in a top-to-bottom review of administrative, land use and regulatory policies and programs that impact affordable housing preservation and production. The scope of the Plan encompasses the entire continuum of housing needs from persons with disabilities, seniors on fixed incomes and formerly homeless households to affordable homeownership. 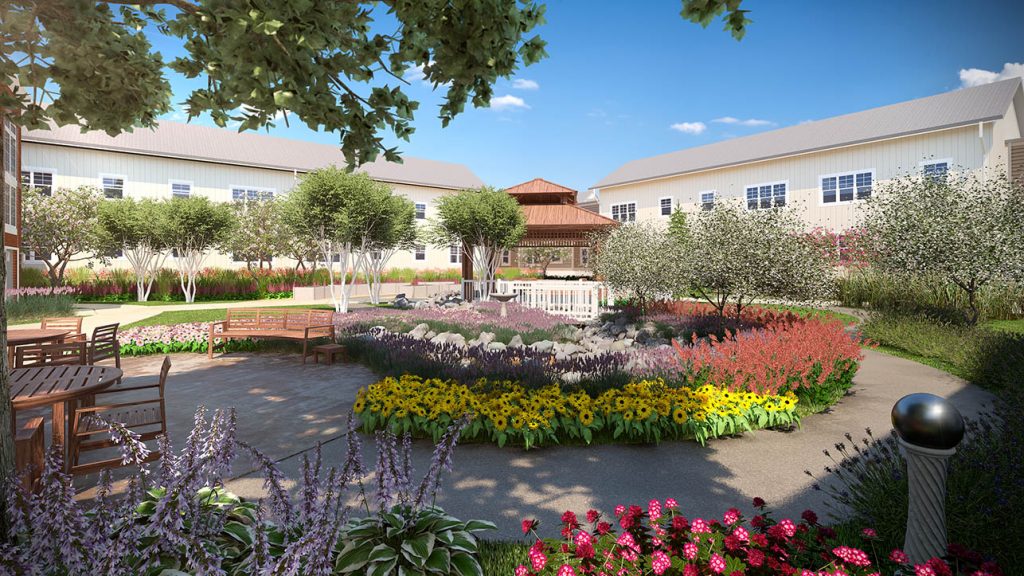 The Housing Strategic Plan process began in June 2017, when the Department of Housing and Community Development (HCD) conducted an online county-wide housing survey and four community outreach sessions. Phase I of the Plan, which was adopted by the Board in June 2018, identified 25 strategies related to land-use and zoning policies, allocation of existing financial resources, and administrative processes that are outdated or in need of revision to expedite affordable housing approvals. A timeline for the work on these strategies shows a completion date of 2020. In Phase II, the ad-hoc Affordable Housing Resources Panel focused on two Board-defined objectives: identify an annual goal for the production of new affordable units; and recommend a source of funds for the financial resources needed to achieve that goal. When completed, the housing plan will be incorporated into one comprehensive county strategic plan that integrates multiple existing agency plans to chart a blueprint for the future of the county.

Recommendations include housing strategies that have been promoted for some time by advocates. They include:

A goal to produce a minimum of 5,000 new homes, affordable to households earning no more than 60 percent of the area median income over the next fifteen years. (It should be noted that the analysis identified the need for 15,000 units over the next 15 years);

Dedicate the equivalent of an additional penny of the real estate tax (approximately $24 million) to support public investment in these units beginning in FY2021, as well as retain the current funding of a half penny to support preservation strategies;

Consider a countywide policy on commercial contributions to affordable housing production. Currently, this policy exists only for the Tysons redevelopment area;

A commitment of ‘no net loss’ of existing market affordable units (those serving households up to 60 percent of area median income);

We especially applaud the recognition of the need for more robust preservation strategies. Forthcoming recommendations from the EMBARK Housing Advisory Group provide additional strategies for preservation incentives in both redevelopment and new construction proposals which could be a template for preservation efforts countywide. Th arrival of Amazon HQ2 should heighten concern among county leadership for vulnerable communities in Fairfax County that are located in close proximity to Pentagon City. Areas like Seven Corners and Baileys Crossroad, as well as the Richmond Highway corridor have all been approved in recent years for transit enhancements, mixed-use development and increased density. Amazon’s announcement could be the catalyst that triggers investment in these areas that are home to thousands of low income, minority households who live in the older, market-affordable housing located in these corridors.  Recent Fairfax County Redevelopment and Housing Authority (RHA) investments in Parkwood and Murraygate that preserved over 400 units in the Lee and Mason Districts are steps in the right direction, but much more is needed. 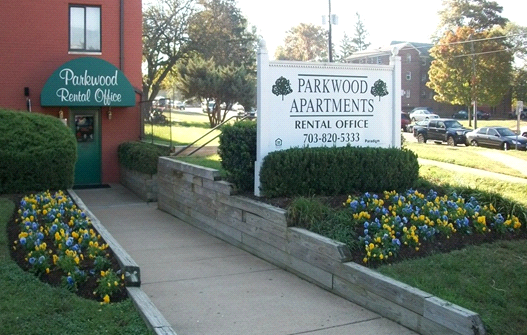 Looking Ahead Currently, the county has over 650 affordable units in the pipeline with a development in the Dranesville District in Herndon,  a senior housing project in the Lee District, and a development at the Huntington Metro Station in the Mt. Vernon District. Two sizeable parcels of county-owned land located in Lee District and Springfield District are being processed for transfer to the RHA as sites for housing development. And plans to refinance the Crescent and Wedgewood apartments will result in additional funds for housing development, or expansion of Bridging Affordability, the County’s local rental subsidy program.

All this bodes well for housing affordability in Fairfax County. For too long, the County’s budget has shortchanged investments in new construction and preservation. An inventory developed by Virginia Tech’s Center for Housing Research shows that only 9,000 market-affordable units, affordable to a family of four earning approximately $66,000 annually, remain in the county. However, over 68,000 households in the county earn no more than $50,000 annually. Rents are rising faster than incomes, and families are experiencing rent burdens, overcrowding or are being priced out of the county.

Next Steps In March, recommendations from the Phase II Panel will be presented to the Board of Supervisors for their consideration and approval. Afterwards, the final package of housing recommendations will be given to the County Executive to be incorporated into the Board’s budget guidance for FY2021. This will occur when the Board adopts the FY2020 budget on May 7.

Advocacy Nothing is certain until Board adoption. But advocates throughout the county feel that in this very consequential election year, when so many candidates for the Board of Supervisors have identified housing affordability as a priority issue, this is the year for significant housing wins. To be successful, housing advocates must build a coalition of support that encompasses the business community and anchor institutions like healthcare facilities, education advocates, supporters of coordinated multi-modal transit and land use planning, organizations promoting compact, mixed-use development and entities working for social justice and racial equity.  This plan is bold and forward-thinking, and in this election year a community-wide campaign will be critical for adoption.