The Problem Is Not Density, It’s Inequity 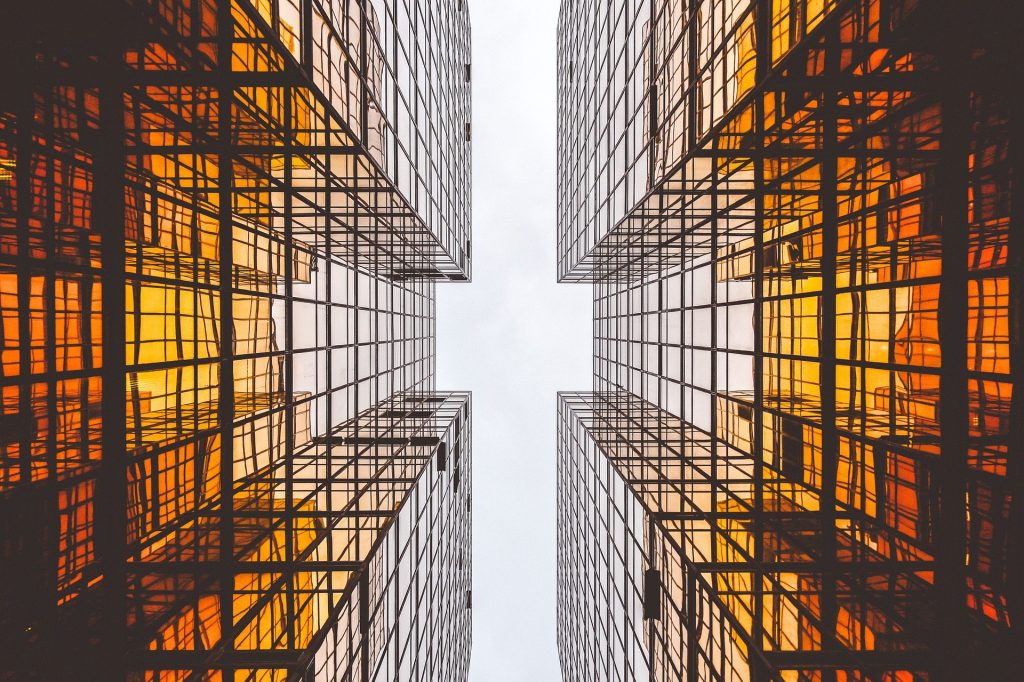 Early in the COVID-19 pandemic, density became a scapegoat for the rapid spread of the coronavirus in urban centers like New York City. Some predicted that the public health crisis would lead to a resurgence in suburban sprawl, as we collectively sought to distance ourselves from one another. In response, proponents of density touted its benefits – including increased access to jobs, health care and social services – and its potential to mitigate the effects of climate change through compact, mixed-use development and access to public transit.

However, as award-winning placemaker and author Jay Pitter pointed out in a recent article for AZURE magazine, the debate over density is more nuanced than simply weighing the public health risks versus the benefits. We need to ask ourselves who is bearing the brunt of the risks, and who is reaping the benefits?

The public benefits described by pro-density advocates, including access to jobs and services and – as communities begin to reopen – walkability and ample green space, are primarily associated with dominant density, while the public health threats of crowding and environmental exposures that contribute to the development of preexisting conditions are hallmarks of forgotten densities.

Notably, Pitter emphasizes that forgotten densities exist in both urban and suburban spaces. Just as the benefits of urban density are distributed unequally along racial and economic lines, the protection afforded by suburban spaces is available to some, but not all residents. This is one of many factors underlying racial disparities in COVID-19 infections in Northern Virginia and nationwide.

As we seek to protect our communities from the novel coronavirus and other public health threats, our focus should not be on erecting barriers to increased density, but on dismantling barriers to racial equity. Planning and zoning policies that increase density and promote compact development should include explicit provisions to ensure equitable access to the benefits of such development, and equitable protection from its potential harms.

In addition to the threat of COVID-19, Northern Virginia is facing an impending population boom following the construction of Amazon HQ2 and Virginia Tech’s Innovation campus. As our region rises to meet these dual challenges,  we cannot abandon density as a strategy to increase housing supply and affordability. But we also cannot expect density to work for us, unless it is made to work for all of us.

Policies such as inclusionary zoning, mixed-use, mixed-income and transit-oriented development promote equitable access to dominant density. But substantial investments must also be made in our forgotten densities – our mobile home parks with poor drainage and no decent space for children to play, and our older, market-affordable communities that have been left behind as the region develops. Overcrowding and unhealthy living conditions should not be treated as an excuse to raze these communities, but as a call to action to prioritize their needs and concerns. Because equitable density means not only creating access to new, dominant density development, but also transforming forgotten densities into spaces where residents who choose to stay put can thrive.